New Models for the 21st Century 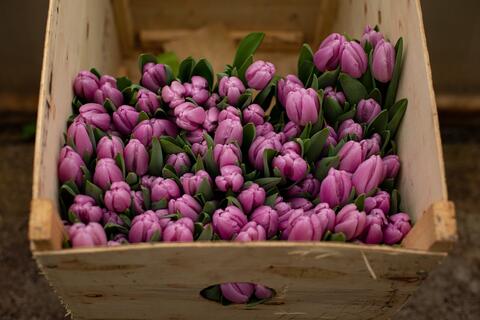 From my view as facilitator of Branford UCC’s conversation with Becca, I saw something remarkable happen. For as long as members of the working group were naming the congregation’s existing ministries, what has worked well, and what hasn’t, it became clear that this church, and the small group that assembled that night with Becca, is already doing much and is doing it well. In so many ways, in small ways, the congregation is bringing hope and faith to their neighbors thanks to the energy of the church’s earnest and invested members. Those who are reached by the church’s work are neither few in number nor only lightly touched.

To this unveiling of what ministries are already active in the church: weekly meetings, fair housing, refugee resettlement, forgiveness of medical debt, and more, Becca added the seasoning of presence and conversation. In our virtual space together, the opportunity arose for “talking itself” to become Reimagining Church, as Becca put it. Past and present achievements, marginal and major, were allowed to percolate and arise to the front of everyone’s mind.

A hefty part of the challenge to reimagine church for this congregation will be to focus on what it is that makes Branford UCC and to do more of it. There is no need to be overly goal-oriented or to imagine that some vital piece or program is missing; this conversation proved that the ingredients are all there and are just about ready to simmer. If there are obstacles to doing major change, do small changes often and with joy, meeting people where they are in life-giving ways.

I think Becca helped us who were present to take off the lid and enjoy the richness of what is already there. This should provide great encouragement to Branford UCC to be daring and nimble, Becca’s closing charge. May God’s grace continue to uncover abundant blessings and inspire willing servants in this community.